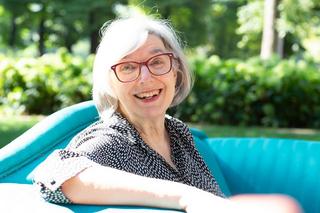 We are moving back into fuller life in Parma, Italy.  Kids' voices on playgrounds surge to pitches that wake our brains up. We see, in ourselves and the world, newly uncovered, newly pressing realities. It is reassuring to meet eyes no longer looking so frightened.

I wrote the final chapters of Silence and Silences during the pandemic. It entered, but by no means dominated the flow of the book, which assumes that the unknown is always right before our eyes. My voice, a woman's voice, is present, among hundreds of other voices, living and dead, literary and unnamed, together coaxing and inviting readers to encounter Silence and Silences freely, for themselves, stopping, starting, moving around through the book's pages.

Farrar, Straus and Giroux will release Silence and Silences in December. It can be Pre-ordered now. 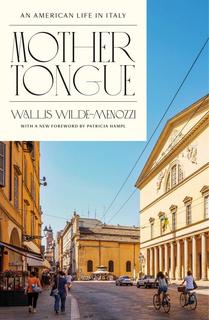 Foreword by Patricia Hampl and Preface by the Author

Mother Tongue, An American Life in Italy, describing WWM's early years living in Parma, was published in a new edition by Farrar, Straus and Giroux, March 2020. In the two decades since it first appeared, it has become "an underground literary classic." "Passionate, sensuous, even fierce," (Kirkus Review) it provides "at one and the same time, a rounded picture of a city and of a woman describing the flow of life itself...as in a symphony." (Gazzetta di Parma). Framed by Patricia Hampl's introduction and a foreword by the author, the book animates, in a completely original way, the complexity of country and a sense of self.

Tim Parks observes: "Mother Tongue is a sustained and generous meditation on difference, the discovery of oneself and one's own culture through the urgent need to come to terms with another. Few writers have savored Italy so intimately and intelligently...".

Frances Mayes, whose books have led so many readers to travel to Italy, wrote in her latest work, "I read further into (WWM's) book about living in Parma, realizing at every page that her roots show how a visitor like me only treads the surface of the place."

Eva Hoffman comments: "Written with empathy and vivid insight, this is a memoir that acknowledges the difficulties as well as the possibilities for self-enlargement." 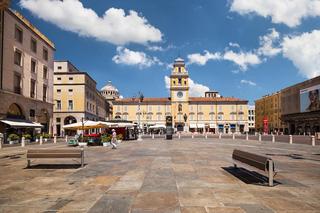 The Paris Review online
An Attentive Memoir of Life in Parma
By Patricia Hampl March 20, 2020